From here, purchase a holy mould and tiara mould (if you can afford it) from the crafting store in Al-Kharid. Start mining silver ore, smelting it into bars, and 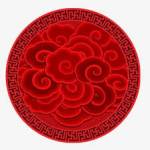 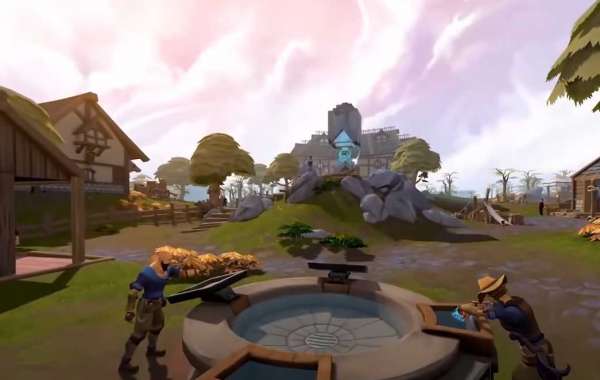 Making money as an Ironman account can be tough. Doing it all in free-to-play worlds is even harder. As you probably know, you will not be able to trade any other players or use the Grand Exchange to sell items. With the limitations of being a non-member, F2P money making can be very challenging in OSRS.

Possibly the best source of making money on a free-to-play Ironman account is crafting. Different types of jewelry will net you some decent profit from general stores. Of course to make jewelry, we’re going to need to mine either silver or gold.

To start out, we’re first going to need to achieve a Mining level of 20, and a Crafting level of at least 16. This can be accomplished fairly quickly using your bronze pickaxe from the start. You’ll want to start out smithing your ores into bars, then into armor, and selling it to the general store.

Once you have some money saved up, start killing cows and collecting cow hides. Use the money you saved to tan the hides and make your way up to 16 Crafting.

From here, purchase a holy mould and tiara mould (if you can afford it) from the crafting store in Al-Kharid. Start mining silver ore, smelting it into bars, and crafting unstrung symbols. These can be sold to the bandit store in the Wilderness for 120gp each.

The fastest way to do this is to mine your silver ore at the Varrock west mine and bank it. Once you have enough saved up, head to Al-Kharid to do your smelting and crafting.

If you’re an Ultimate Ironman, you’ll want to mine silver ore at the Al-Kharid mine, smelt and craft it at the furnace, and immediately sell it to a general store. The walk all the way to the wilderness is not worth it for ultimates.

Consider heading to the Dwarven Mines in Falador to purchase an upgraded pickaxe when you can afford it. At level 23 you can switch to crafting tiaras for more experience per hour, but less profit.

At level 40 Mining you can switch to crafting gold necklaces or gold amulets. It is best to mine the ore in the Dwarven Mines, bank, and smelt/craft your ores at Al-Kharid.

This method is significantly more money per hour, but much less crafting and smithing experience.

Questing early on as an ironman is important to give you easier xp and open up training options further down the line. You should do all the F2P quests, doing Sheep Shearer, Witches Potion, Vampire Slayer and the Restless Ghost early will give you decent xp boosts in crafting, magic, attack and prayer. Vampire Slayer is hard to complete with a low combat level, however after witches potion you will have 4 magic, training that to level 9 will unlock earth strike making the vampire relatively easy to defeat. You should work towards completion of the Knight's Sword quest which has a 10 mining requirement as well as some higher level enemies whose attacks you must withstand (do not need to defeat them). The Romeo and Juliet quest is a good quest to quickly make 5 quest points. When you have 12 quest points you can do Black Knights Fortress which gives 2500 gp as a reward. Whilst not a quest, the best one time money maker is Stronghold of Security which after passing 4 floors of increasingly dangerous monsters and answering questions related to account security you will be rewarded with 10'000 gp osrs. As ultimate ironman accounts can't retrieve items on death you may wish to wait and use the 10k gp from Stronghold of Security to cover rebuilding costs. As ultimate ironman can't use banks certain quests that involve multiple items should be completed before moving onto other quests or back to skilling as inventory management is more important.

OSRS guide for money making methods in Old School RuneScape has come to an end, we believe that with the text that we have provided in this article, you will be able to become rich in Old School RuneScape faster than you can imagine. You also can buy some osrs gold from safe store to save more time, here I recommend https://www.4rsgold.com/ , it offer the safest and cheapest osrs gold or OSRS Gold for Sale . 27/4 Online.

OSRS nevertheless has a pvp scene 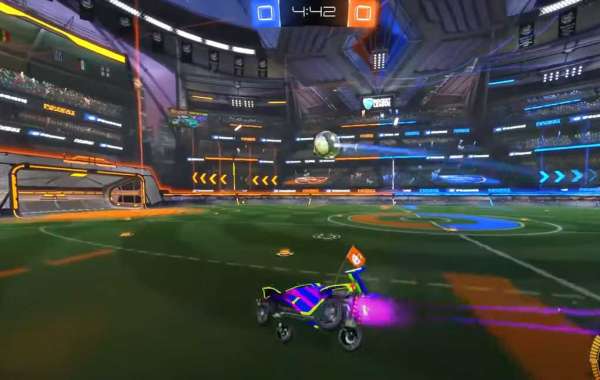